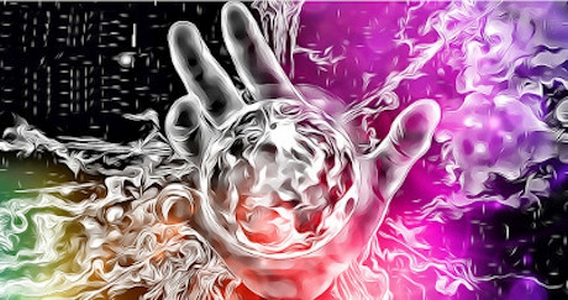 Granular is the story of Zach Griffin, a brilliant young astrophysicist on a mission to analyze a strange new cosmic phenomenon. But from the moment he witnesses “the granular effect” on the Haliak lunar colony, he’s swept up in a mystery that leads back to his homeworld. Will he get to the truth before corrupt authorities get to him?

Worse, Zach is kidnapped by the curiously professorial Dalamacras, leader of the alien Alegarli. During his brief incarceration, Dalamacras invites Zach to join him and hints at a new weapon, based on the granular effect. But Zach refuses, knowing the Alegarli intend to impose a reign of terror across the entire Cosmic Consortium.

As Zach works to stop Dalamacras, he wrestles with social isolation, cynical government manipulation — and fascination with the intriguing Paula Altenberg, an acclaimed journalist with an uncertain past. Meanwhile, the granular effect, if left unchecked, threatens to erode the fabric of space-time in a matter of days.

Can Zach’s agile mind ignore his aching heart — and save the universe from total annihilation?

Catch all 10 Episodes at AUDERE Magazine