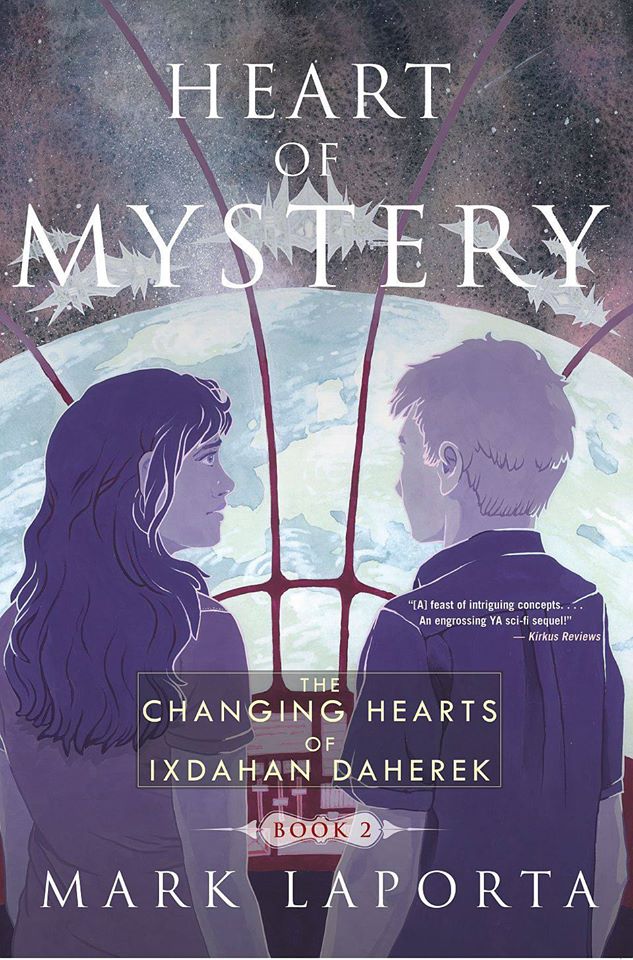 While patrolling the capital city of Vrukaar Prime, as the youngest member of the Snaldrialooran Security Agency, FieldOp 2nd Class Ixdahan Daharek uncovers an unseemly alliance. Remnants of a lost civilization, the legendary Onkendren, have teamed up with the Vrukaari.

Scarier still, the Onkendren are rumored to have built the Vexelanderan, a terrible device giving them the power to reshape the very fabric of the universe. What if it falls into the slimy hands of the Vrukaari warlords?

Meanwhile, Lena Gabrilowicz, Ixdahan’s closest human friend, has puzzles of her own. First comes an unexplained energy pulse from deep space. Next, an eccentric pack of humpback whales send her a startling mental image. Could this mean the aliens are back on Earth?

As darkness looms on the horizon, the questions get weirder. The answers involve an assortment of extra-terrestrial cookware, a clone army of Olympic hopefuls and a robot with a serious personality disorder. But with the tension mounting, no small part of Ixdahan’s mind is preoccupied—with deciding how to share his true feelings with Lena.

[A]n expanding space opera, which proves to be a feast of intriguing concepts. Newcomers to the genre and adult fans of classic sci-fi novels, such as David Brin's Startide Rising (1984), will love hearing whales talk and adventuring in a galaxy where humanoids are rare. Once again, Laporta opts for a dire,high-stakes finale, maximizing the emotional thrust of his narrative. An engrossing YA sci-fi sequel, in which ideas share the stage with the cast. — Kirkus Reviews

Just like the first installment, the sci-fi elements are funny, colorful, and an absolute joy to read. Between the new, strange aliens and the action there’s never a dull moment, no matter what species Derek is around and, yet again Derek and his friends are some of the best teenagers I’ve ever read. Laporta knows how to tap into the most universal aspects of being a teenager and bring them to life in the most outlandish situations.— Author Tay Laroi