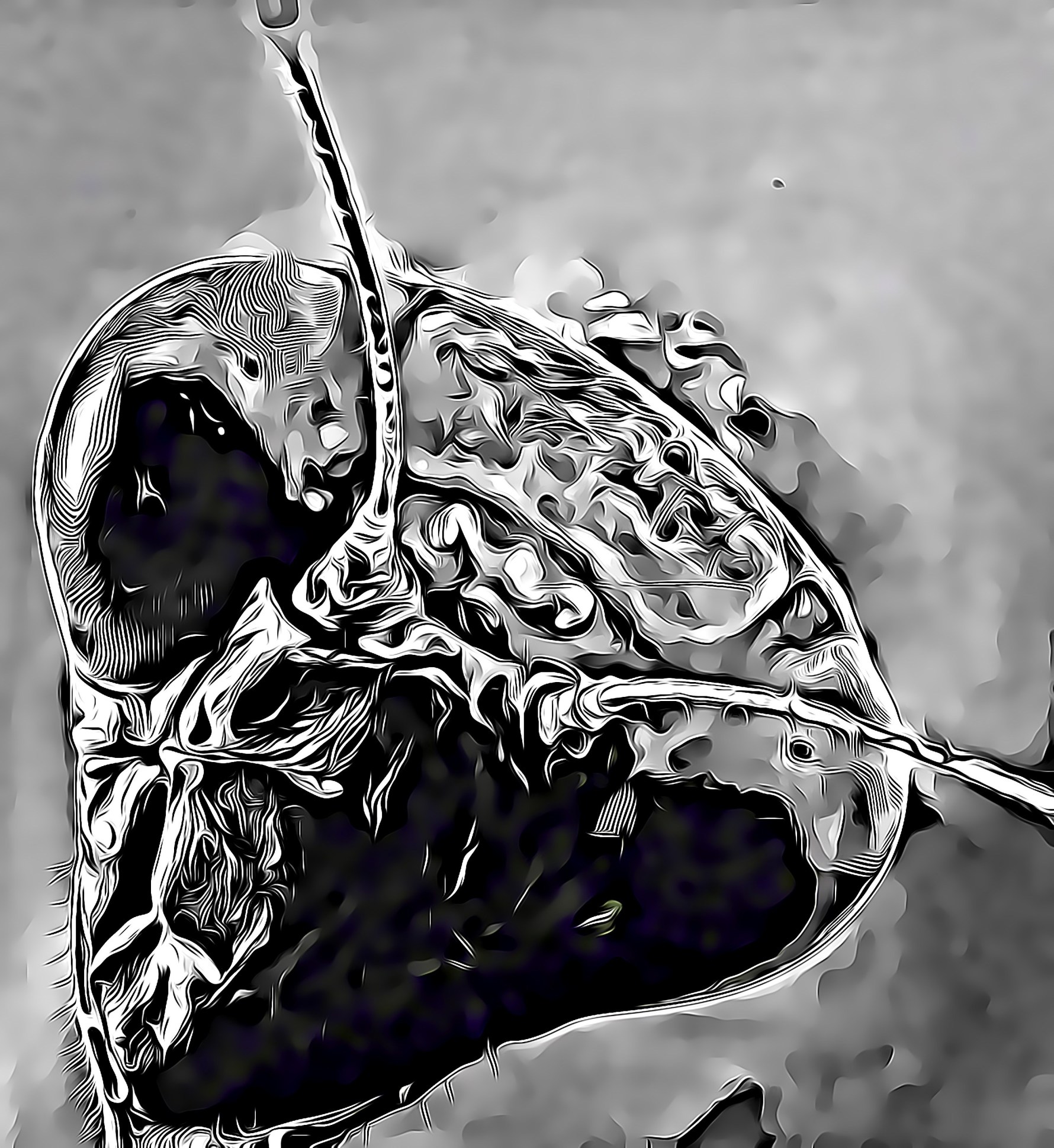 In the teeming metropolis of Kuzdrohna, Detective Rolkahr Dholztra handles the usual run of petty crime, murder and mayhem without batting a multifaceted eye. Lately, however, his biggest concern is a growing pest problem.

On a planet inhabited by sentient insectoids, the fifty thousand survivors of a failed human invasion have no regard for the law. Abandoned by their own commanders in a last-minute retreat, the humans survive by scavenging and theft. From random acts of vandalism to meticulously planned heists, they’ve become a major social issue.

But after a massive explosion demolishes an entire city block, it’s clear this ragged band of ex-commandos is under new leadership. As SWARM and the HCBI gear up for a counter-offensive, the involvement of the lizard-like Belanthrese raises the spector of interplanetary war.

Soon Rolkahr’s dogged pursuit of the case lands him in the middle of a vast political conspiracy, led by a cult-like leader. As a menacing Belanthrese fleet attacks, can the wily detective flip the script — and make a tyrant’s strength his own worst enemy?

Catch all 8 Episodes in Audere Magazine